It’s been almost a year since Release #7 came out. A lot has happened to the game since then. In fact, there are so many and radical changes that I consider it to be a new version of the game. The first release of this new version of the game will have the incredibly exciting name v2.0! This means that Release #7 was the last release for the old version. Part of the reason for this new version is that I intend to introduce even more huge changes in the near future, but more about that in another post. The important thing right now is that, unless I find any major bug or problem, I plan to finally release it on 3rd of October! 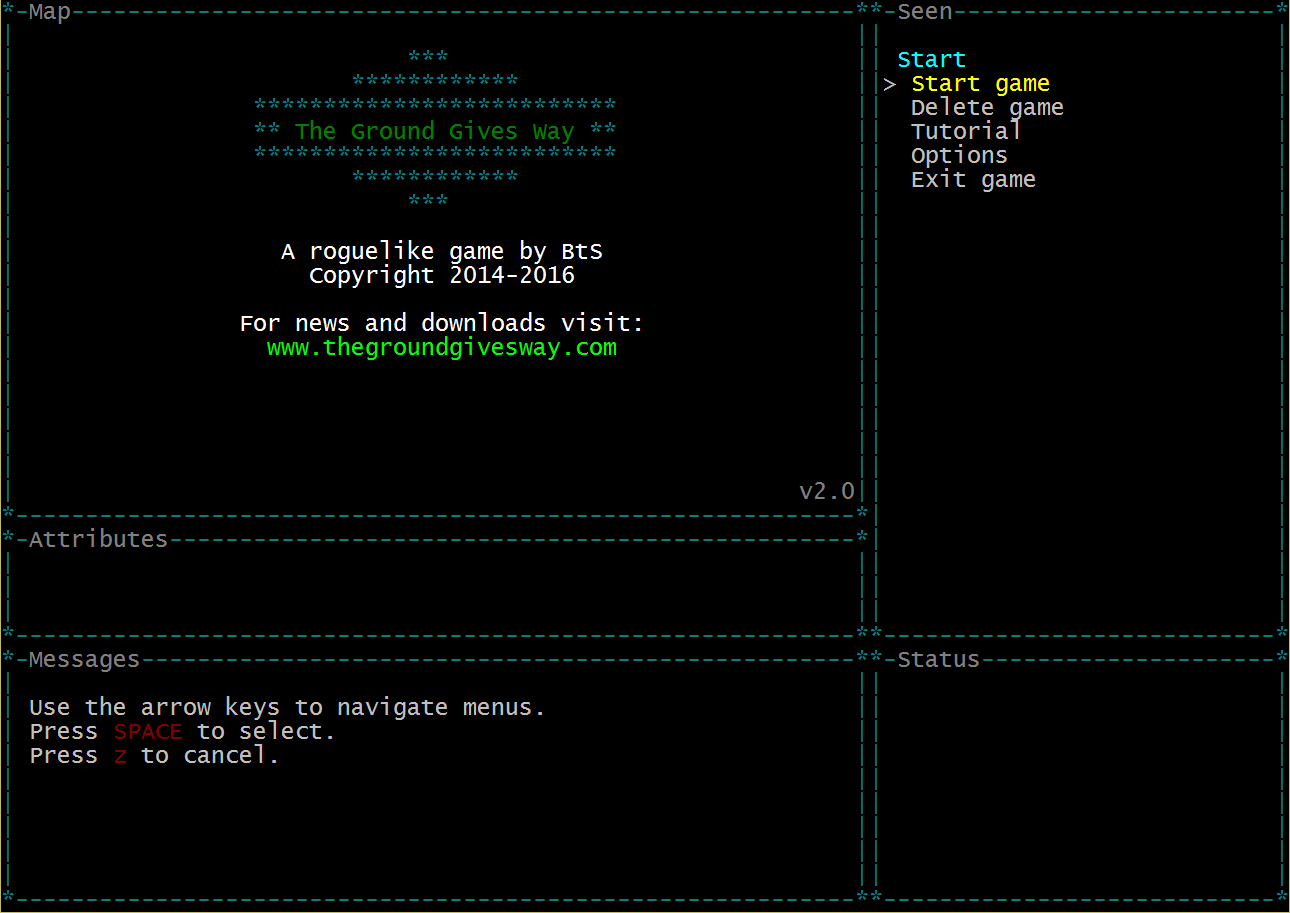 Summary of Highlights in v2:

I will give a small overview and summary of the biggest changes in the game with links to blog posts where you can read more about them:

There are also some new interesting things that I haven’t blogged about:

Despite having tested the game extensively together with a friend (and I plan to test even more before the release), I am not confident that v2.0 will be bug free. After the initial release I can imagine there might be a bug fix release from any reports I may receive.

I can also imagine that v2 is so different that some players would prefer the old release. I will keep Release #7 available for download for those who still wish to play that.

In order to not delay the release even further, the manual is going to remain outdated for a while. However, as resources you have a new improved tutorial (including tutorials that specifically teaches the new stuff in v2). Furthermore, the blog posts listed above can be used as detailed documentation. Finally, I am releasing a reference document for all the effects in the game. So whenever you find an effect you don’t know you can check there. I plan to eventually make this reference in-game. I also plan to gradually update the new manual, but it may take a while.

Anyway, I hope you are as excited as I am 🙂